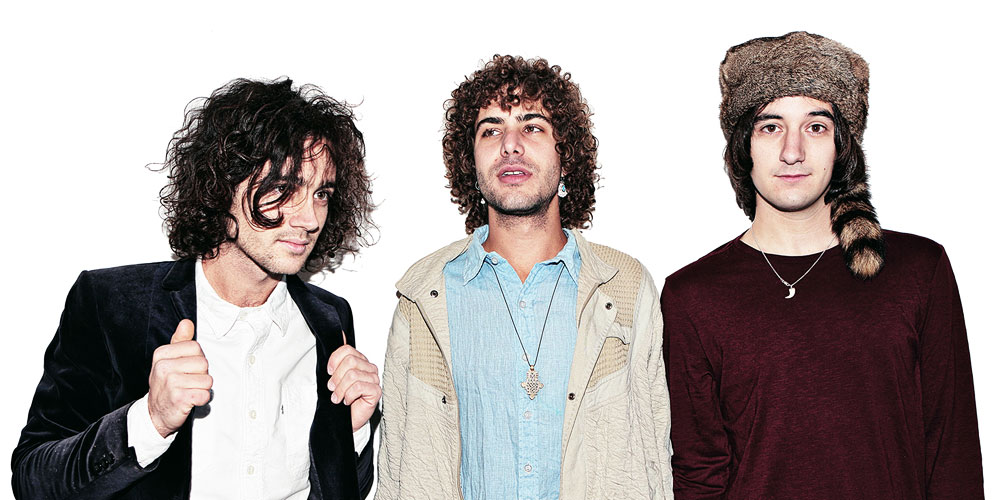 Sol Gems are a three-piece psychedelic sungaze group based in Johannesburg, South Africa. Rising from the ashes of various prominent South African bands, the formation of Sol Gems was forged through the exploration of creating eccentric sounds, immersive grooves, floating melodies and total sonic soul.

The band have just released their first full length album – Lapis Lazuli – marking a new era in the band’s progression. The album was recorded in early 2016 at the iconic South African Broadcasting Corporation Studios in Johannesburg. Sol Gems released 2 singles in the lead up to the release of Lapis Lazuli, Over the Shoulder and Psaaak.

“Lapis Lazuli is an echo of the band’s choice to open-up to an exploration of new sounds and instruments, breaking the bonds of their initial psychedelic rock ‘n roll inspired release. Lapis Lazuli marks the moment where Sol Gems have made a bold move regarding their sound – perhaps into a place that could be defined as more clearly their own, stamping their eclectic mark deep into each track.”

A DIY work ethic and approach in creating music, merchandise, and production – sonically and visually, is at the forefront of the Sol Gems vision. The band strives to create authentic live shows coming from an honest, driven place, leaving fans chanting for more. Sol Gems’ quest to combine sounds from the past and the future is evident.

Amidst the global resurgence of psychedelic music, or rather neo-psychedelia, Sol Gems can be seen as making waves. From only playing their first Show in December 2014, releasing a critically acclaimed debut A-side/B-side a month later, performing live on national television, to opening for Californian 60s-revival rock group Allah Las in February 2015; there’s a clear direction Sol Gems are carving for themselves: one to the top.