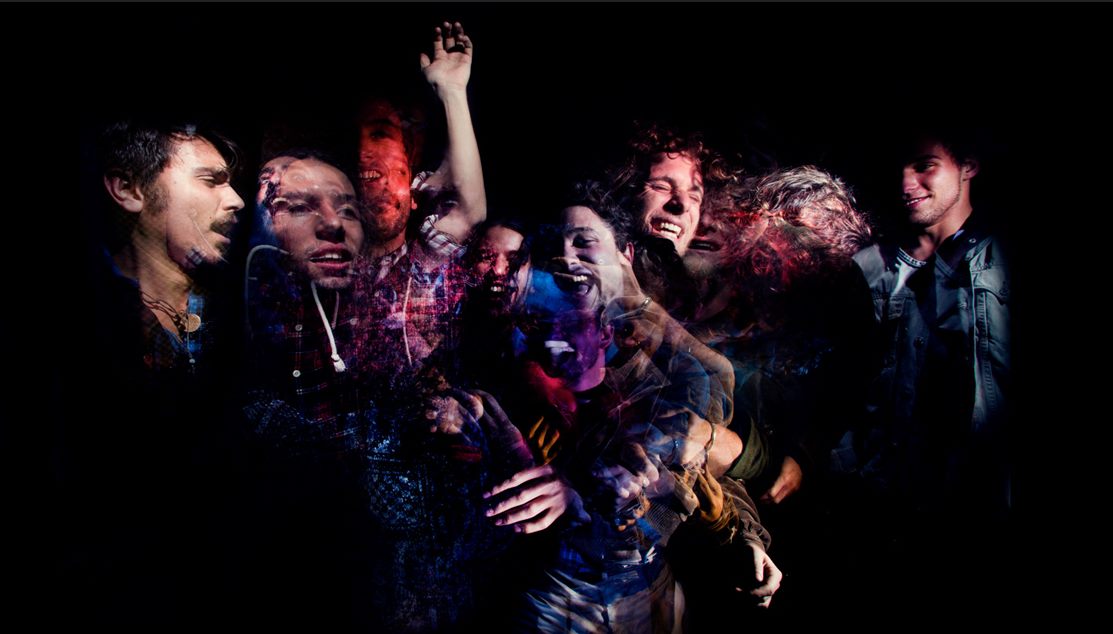 Bateleur is a six-piece instrumental band based in Cape Town, South Africa who over the last few years have had as much trouble trying to define their style of music as they have had ensuring that their name is spelt correctly.They are dedicated to making life as hard as possible for themselves, while developing a relationship with audiences through careful arrangements, lush sonic textures and relatable self-deprecation. Challenging song structures combined with carefully placed hooks coerce the listener to actively engage with the music, resulting in full immersion in their performances.Following the release of Mountain in 2010, they released Cargo Cults in 2012, which garnered a large amount of online media attention for its unique release format. Since then they have embarked on numerous tours (including visits to Mozambique and Malawi), worked with leading South African cinematographers and photographers, collaborated with an ensemble of classical musicians, regularly played festivals, and recorded a bunch of music on the West Coast.

They have a lot of fun.

Get their Music here: https://bateleurband.bandcamp.com/