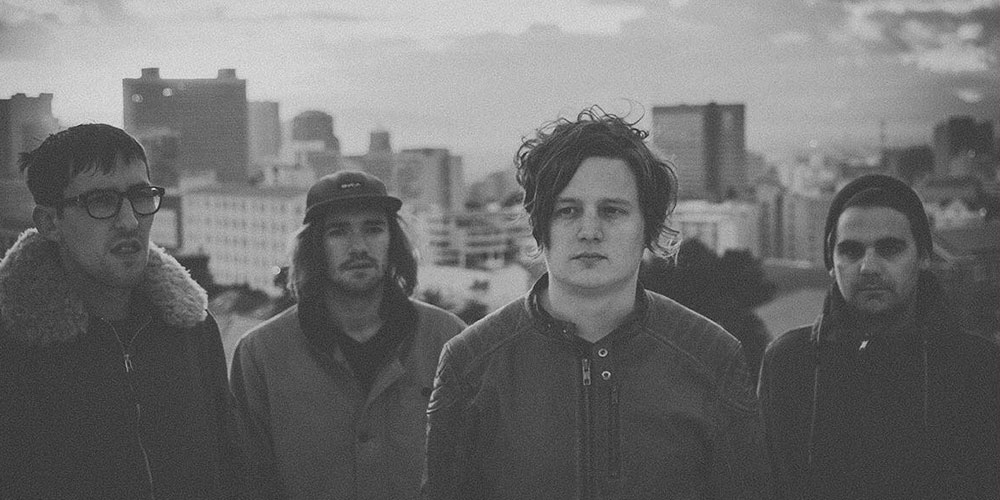 Dangerfields burst onto the scene in early 2016 with a handful of acclaimed live performances, shortly followed by an EP entitled Embers that has been called a “post-punk masterpiece” and “a wonderfully chaotic tapestry of sound”. As a four-piece post-punk/shoegaze band, Dangerfields have crafted an original sound with an atmosphere that is as energetic as it is nostalgic.

We’ve been extremely impressed by the performances of this group of well seasoned musicians, as well as their debut release and we can’t wait to see what they have in store for Endless Daze festival 2016!

Listen to their debut EP below or on dangerfields.bandcamp.com