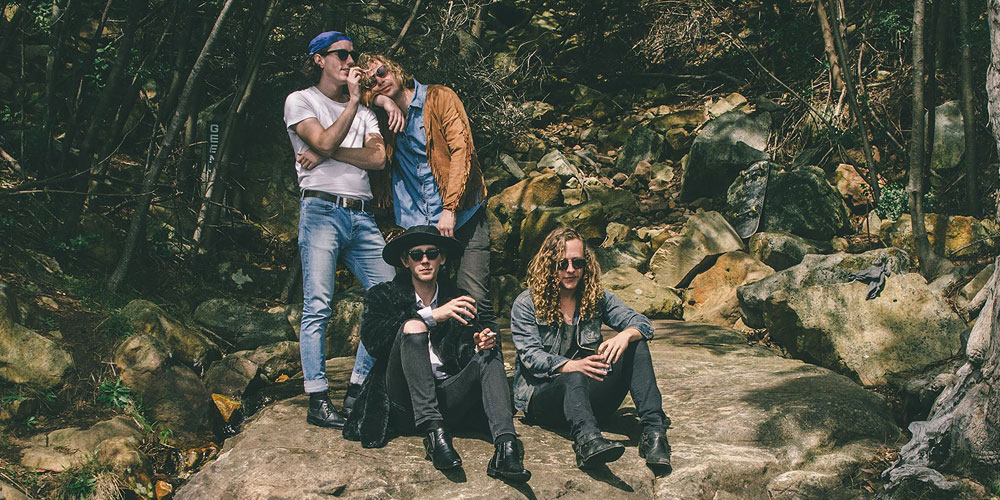 The Deathrettes, hailing from Cape Town, South Africa, started in early 2015 pulling together a dynamic line up consisting of of Dylan Rooibokkie (Black Lung) on lead vocals and guitar, Warren Fisher (The Future Primitives, The Dyna Jets, Black Lung) on rhythm guitar, Michael Clarke on bass and Charl Stemmet (The Valley) on drums.

After the release of their debut single “Animal”, The Deathrettes have been playing throughout Cape Town building a loyal following. Their sound can best be described as Garage Groove, drawing influence from early 60’s psych to modern garage music. #GrooveCity

They’ve recently released their fantastic debut EP – Kill All the Kings – available on their bandcamp and on Vinyl if they reach their goal of 200 orders on QRates.

Come and get into the groove as they open up the main stage on Friday at Endless Daze 2016!

Find their debut LP and Previous Single Animal on their Bandcamp – https://thedeathrettes.bandcamp.com/