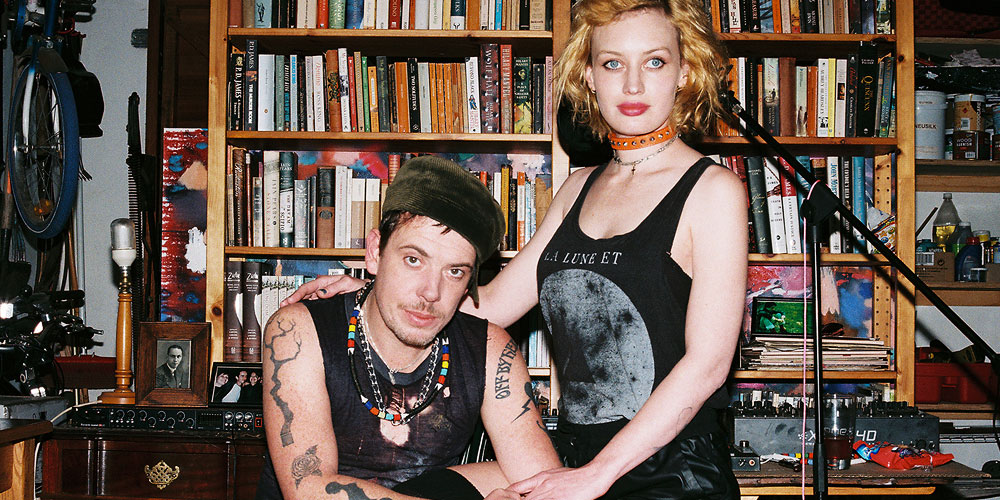 Felix Laband is widely regarded as one of the most innovative and gifted electronic artists to emerge from South Africa and we are thrilled to have him on the line-up for Endless Daze 2016!

Since the 2001 release of his first full-length album, Thin Shoes In June, Felix Laband has toured extensively around the country and abroad, garnering international attention for his evocative electronic music.

2002 saw the release of 4/4 Down The Stairs. In 2005 Laband signed with German label Compost Records and released the acclaimed Dark Days Exit. Ten years later, in 2015, he jumped back onto the scene with the release of Deaf Safari which has been met with critical acclaim – including an 8/10 rating from Mixmag.

Since his album launch in July 2015, Felix Laband has been performing a unique live show accompanied by visual artist Kerry Chaloner. As artists they share a fascination with both the darker aspects of life which society tries to sweep under the carpet and the raw power of nature.

You can find out more about their recent collaborations in this article on the Bubblegum Club
http://www.bubblegumclub.co.za/felix-laband-kerry-chaloner-south-african-gothic/

Watch a recent interview with Felix below or go to his SoundCloud link, also below,  to hear some of his amazing and unique electronica!