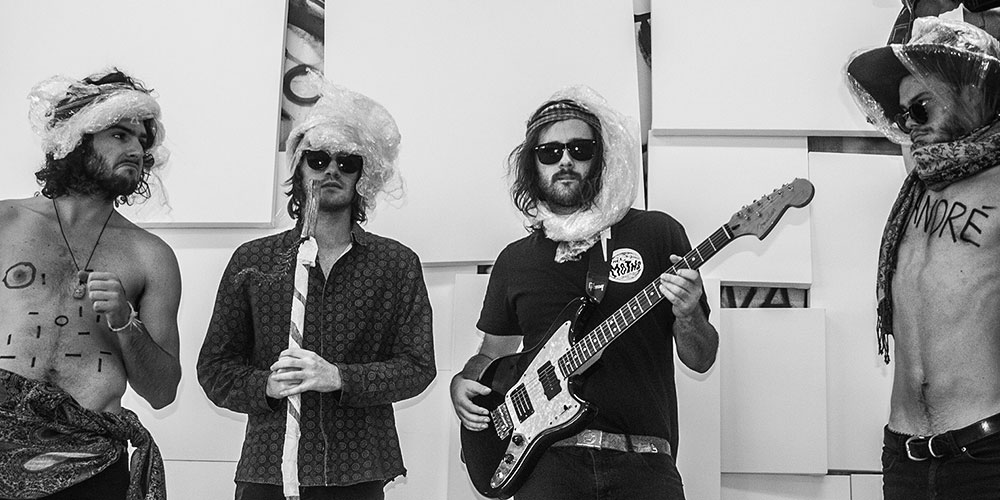 Retro Dizzy is a psychedelic surf-rock band originating from the small town of Hermanus but now based in the Mother City and consisting of Nicolaas Rossouw (drums), Stuart Dods (bass and backing vocals), Andre Vlok (guitar) and Richard Liefeldt (vocals and guitar).

The band formed in 2014 in and has since recorded two albums and are currently in studio busy with their third. Their latest single, ‘Feel Alright’, released this year alongside a music video by Roundabout Films, has been received with critical acclaim, as well as international airplay, as the band moves towards a more traditional surf rock sound.

We can’t wait to see them ripping up the stage at Endless Daze 2016!

You can listen to Retro Dizzy’s music here: https://soundcloud.com/retro-dizzy