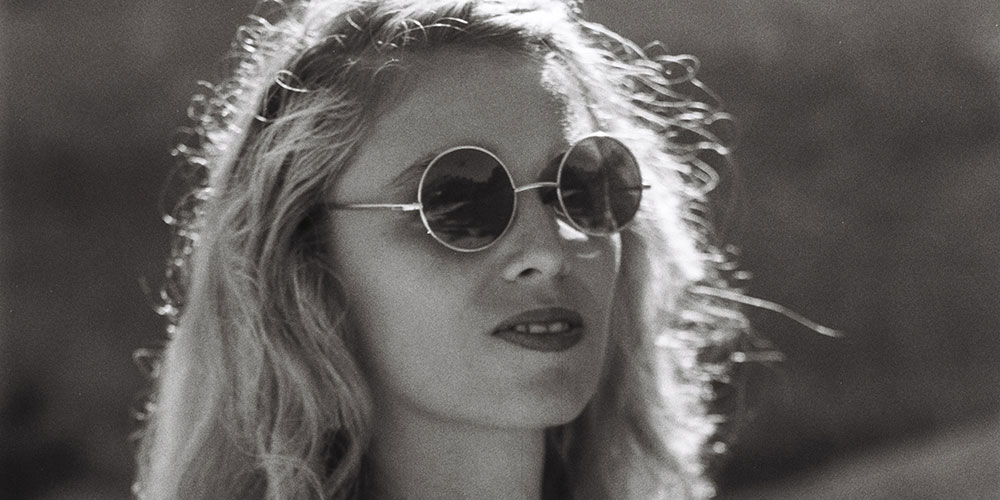 Sannie Fox magnetizes with a voice soulful as the gospel singers and powerful as the fado sirens of ages. With her fingers to her electric guitar she navigates across a tapestry of 70’s rock and vintage desert blues.

Conjuring up vocal echoes of singers like Etta James, a feminine voracity to the likes of PJ Harvey as well as the raw sway of bands like Jefferson Airplane or Band of Gypsys, Fox is a modern story teller, an instrumentalist and performer unique as well as striking.

In 2015 Fox released her first solo album entitled Serpente Masjien (SAMA nominated) which was selected to be featured on the “new artist” page for iTunes UK as well as US upon release. Previously she had formed the three-peice Machineri and released a self titled album in 2010 with all album art work created by Storm Thorgerson.

Sannie Fox has toured South Africa extensively as well as played in the UK and in Asia.

We’ve been big fans of Sannie Fox and her powerful, soulful music for a long time and we can’t wait to welcome her onto the stage for Endless Daze 2016!